Decades of experience with a reputation of stability, reliability, and integrity.

Empowering People and the Communities We Serve.

More than 30 years of experience and a solid track record of success empowers the DCC team to create investment opportunities others might miss.

DCC and its team members are also committed to supporting charitable organizations, allocating personnel time and profits to organizations making a positive impact in the lives of individuals in areas we invest in. 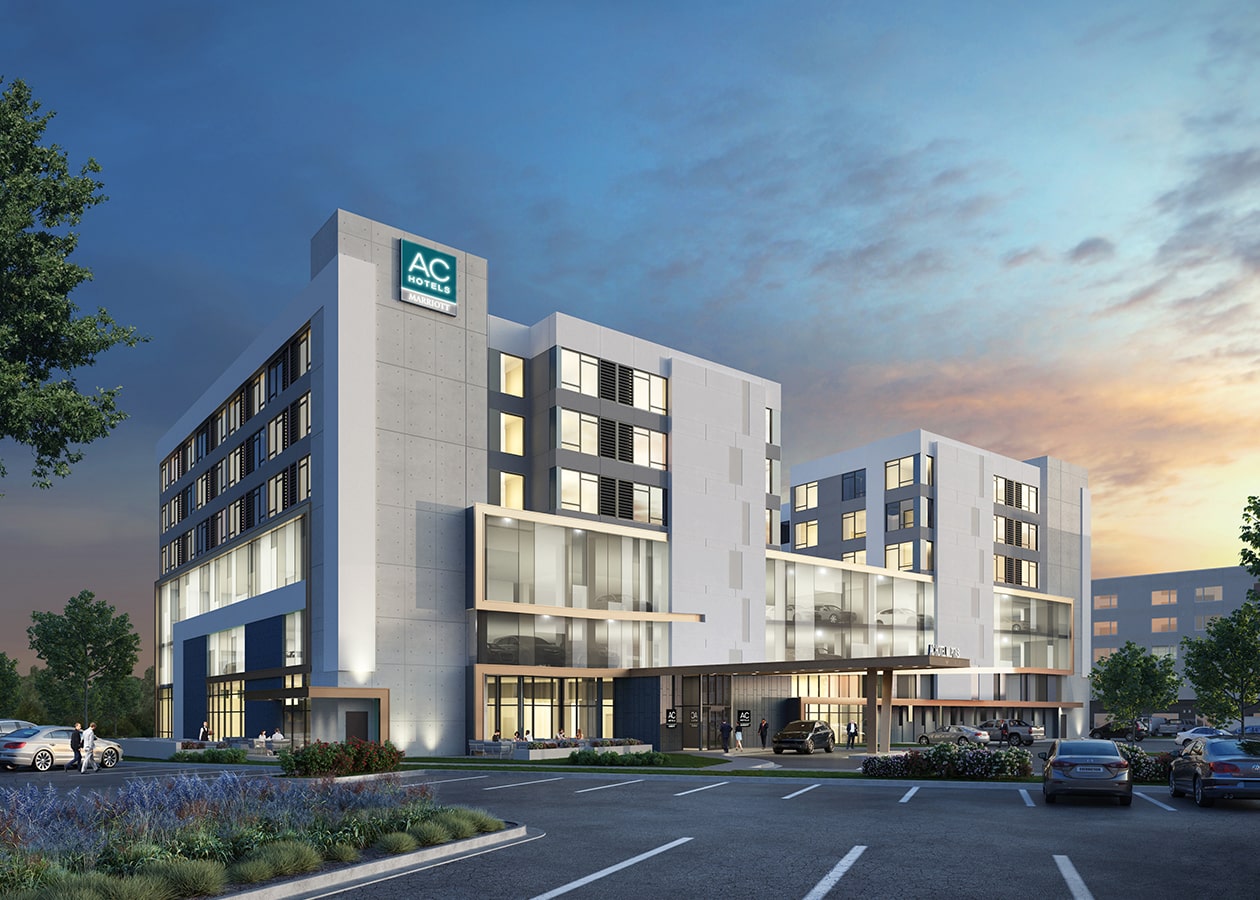 Our principal goal is to provide best-in-class capital placement, development, and asset management services. We are grateful for our incredible team of co-workers and investors that empower the Company to reach for its goal. 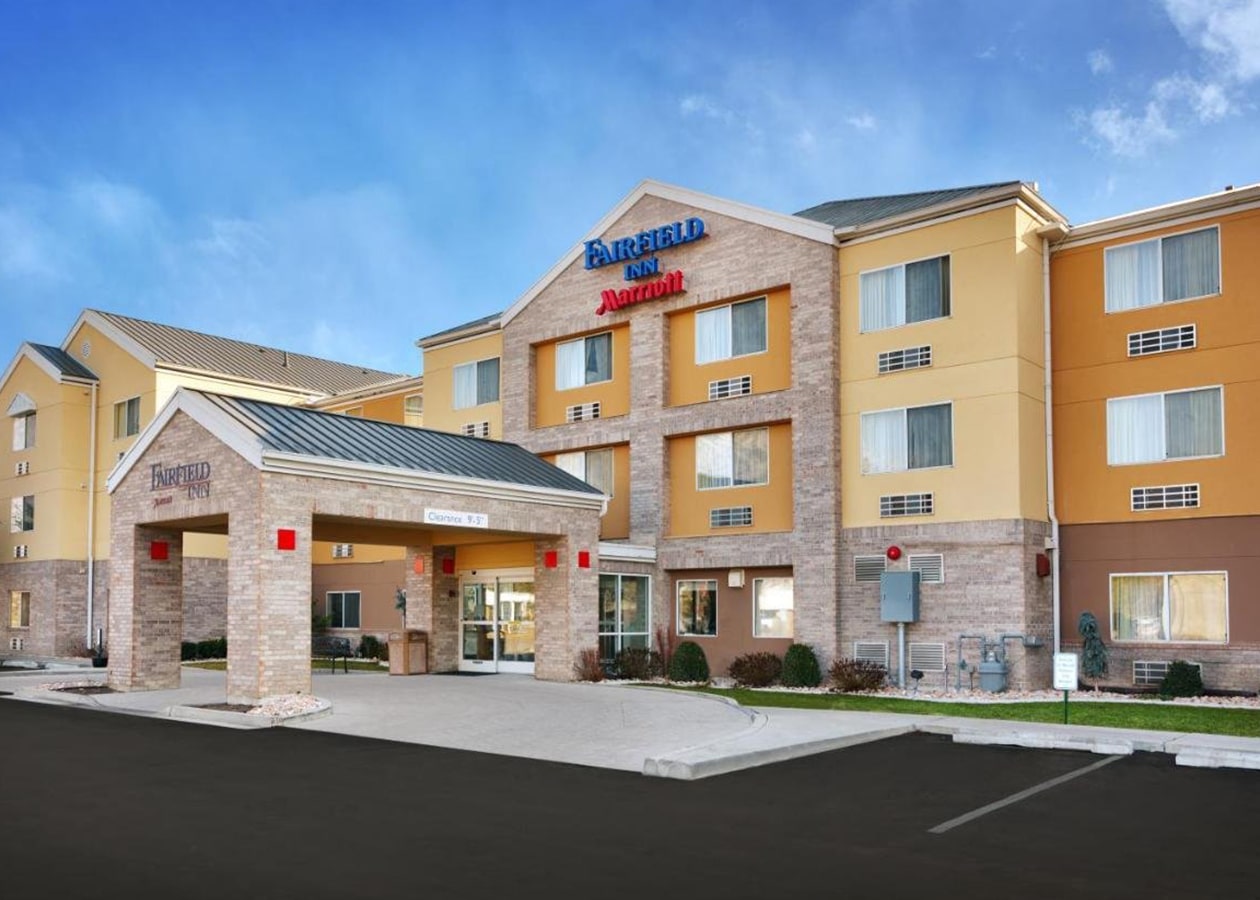 In 1991, a few investors seized the opportunity to build the first-ever Marriott franchised hotel in Utah. So, they created a company, named it after a historic Utah location and developed the Fairfield Inn located in Provo, Utah. In the mid-1990’s they developed two Courtyard by Marriott properties and acquired a Residence Inn by Marriott all located in Utah.

In 2008, Joel Sybrowsky, one of the principal investor’s son, had just completed the sale of his technology company. Looking for something new to do, he stepped in to bring leadership and a focus on growth. He rebranded the Company as Lodging Dynamics

Hospitality Group and went to work. Weathering the great recession which began in

2008 taught the Company how to navigate tough times. Over the following 10 years, the company expanded beyond its Utah borders into states spanning from Illinois to Hawaii. During those expansion years, the company grew to manage, acquire, and develop more than 40 premium-brand hotels.

Our experience is lengthy, our drive is unmatched, and our focus is unwavering. With a track record for matching the right capital with the right opportunities, and a team motivated to grow your wealth, it’s easy to see why partnering with us is a good investment.

Joel joined Lodging Dynamics Hospitality Group (LDHG), the operations affiliate to Dynamic City Capital (DCC), as its president in 2008. As president of LDHG, Joel breathed new life into the company at a time when the nation was amid the largest economic crisis since the Great Depression. He propelled the company into a new era of growth, developing several new hotels and adding managed hotel assets from other ownership groups.

By 2012 LDHG had invested in its organization, systems, and processes and grew its management portfolio to include 19 hotels. To date, LDHG has managed a total of 38 Marriott, Hilton, Hyatt and IHG properties – 28 of those since Joel became president.

Joel remains president of LDHG today and is also a co-managing partner of DCC. Joel received both his bachelor’s and Master of Business Administration from Brigham Young University.

Beginning with his early employment as the manager of development with Marriott, Tom developed a strong background in the hospitality industry. There, he honed his skills and knowledge with responsibilities that ranged from asset acquisition and project management through the design and construction phases.

With his work as the regional vice president of Intrawest Corporation, Tom realized his interest in and love for community development and has since refined his skill set to continue his work.

Over the course of Tom’s career, he has been responsible for the management of hundreds of millions of dollars and has been integral in the successful inception and completion of several mixed-use projects.

As the Vice President of Development for DCC, Tom will continue to put his experience to work to move projects forward.

Tom holds a Bachelor’s and MBA with an emphasis in Finance from Brigham Young University.

Cory previously co-founded Millhaven Development and Millhaven Homes, a Utah-based group focused on the development of mid and upper-scale residential communities. There, he was responsible for project identification, selection, underwriting, financing, design, and entitlements. Under Cory’s leadership, the company grew from a startup to over $33 million in total revenue. In 2014, he successfully exited Millhaven through a sale.

Cory holds a degree from Brigham Young University in Mechanical Engineering, and an MBA from the University of Colorado.

He has been working with Lodging Dynamics and most of the existing executive team for the past 20 years, filling various roles from acquisition to development to managing assets. Nate is currently responsible for managing several assets totaling $110 million with an additional $200 million in the pipeline.

Nate earned a Bachelor’s degree and an MBA from Brigham Young University.

Ryan began his professional career in investment banking in 2004 at Lehman Brothers where he was assigned to the Gaming, Lodging and Leisure investment banking group. While at Lehman, Ryan worked on over $4.0 billion worth of transactions for large publicly and privately held hospitality companies.

Following his time at Lehman, Ryan joined AEW Capital Management, a middle market private equity fund. At AEW, Ryan was responsible for the management of a $1 billion opportunity fund focused on many asset types, including hospitality, residential, office, and industrial.

In 2007 Ryan joined Tarsadia Hotels, a California based hotel development and management firm, which, in 2011 became T2 Hospitality. As the VP of Investments at T2, Ryan was responsible for guiding and overseeing the lifecycle of all of T2 hospitality assets, from acquisition to development, and on through disposition. During his 13 years at T2, Ryan guided the company in over $3 billion of hospitality transactions.

Ryan graduated from Brigham Young University in 2004 with a bachelor’s degree in business administration, with an emphasis in finance. He is married and the father of 6 daughters.

During his time with the company, Adam has provided legal counsel, contract drafting,

deal structuring, analysis, and business development for all aspects of DCC’s investment structuring and real estate transactions, totaling over $200 million.

Adam earned his undergraduate degree from Brigham Young University in International Relations and his Law Degree from the University of Utah.

Brands We Work With

Many of the top brands proudly partner and trust DCC, including Marriott, Hilton, Hyatt, and IHG.